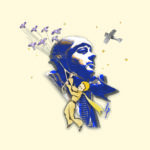 Every book has a story and that of the Little Prince begins with the birth of Antoine de Saint Exupéry. The French writer, poet, aviator and reporter was born on 29 June 1900 in Lyon and disappeared on duty on board his Lightning P- 38 of Reconnaissance Group II/33, under American command (M.A.A.F. Mediterranean Allied Air Force), on 31 July 1944, off the coast of Marseille. Declared “Death for France”, an inscription in the Pantheon honours the memory of the great writer and fighter.

But Antoine de Saint Exupéry is more than that. Antoine de Saint Exupéry is a simple, direct and straightforward man like his style and the men he admires, the Guillaumet, the Mermoz, the pioneers of l’Aéropostale or, in 1940, the comrades of Group II/33. Through his life and his works, he transmitted universal values which today find a very special resonance in a world context subject to crises and tensions.

At the time of the 120th anniversary of his birth, this is an opportunity to learn or to relearn, to get to know him… Notably through this new exhibition of 1700m2.

In the exhibition Antoine de Saint Exupéry, Un Petit Prince parmi les Hommes (a Little Prince among men), two worlds are meeting and finally merging. Although, they have a common thread from the outset of the visitors’ route: Antoine’s mother, Marie de Saint Exupéry, who will guide them throughout their journey.

The wonderful world of the Little Prince

In the first section, the art installation of Arnaud Nazare-Aga materialises perfectly the wonderful world of the Little Prince. Under sculptures floating in the dark outer space, the visitor is revisiting the story of this little man coming from a distant planet to tell us about humans.

The fascinating life of Saint Exupéry

If The Little Prince is known throughout the world, the life of its author is probably less so. However, he has always nourished his work with his own life. And what a life! A passionate aviator, aviation pioneer, writer and combatant during the Second World War, Antoine de Saint Exupéry is a multi-faceted novel character. This is the first time that so many personal objects, photos, manuscripts and drawings have been brought together to tell the story of his life.

The fusion of two worlds

The two worlds merge in a final grand immersive space where the author and his famous character are playing hide-and-seek. This panting crossover lead to a happy end in apotheosis.

Lastly, an interactive workshop calls on the visitor to express himself, to react and to make choices. He will be confronted to situations related to the life and work of the writer, and will have to choose among thoughts, attitudes and reactions, the one he is more familiar to. 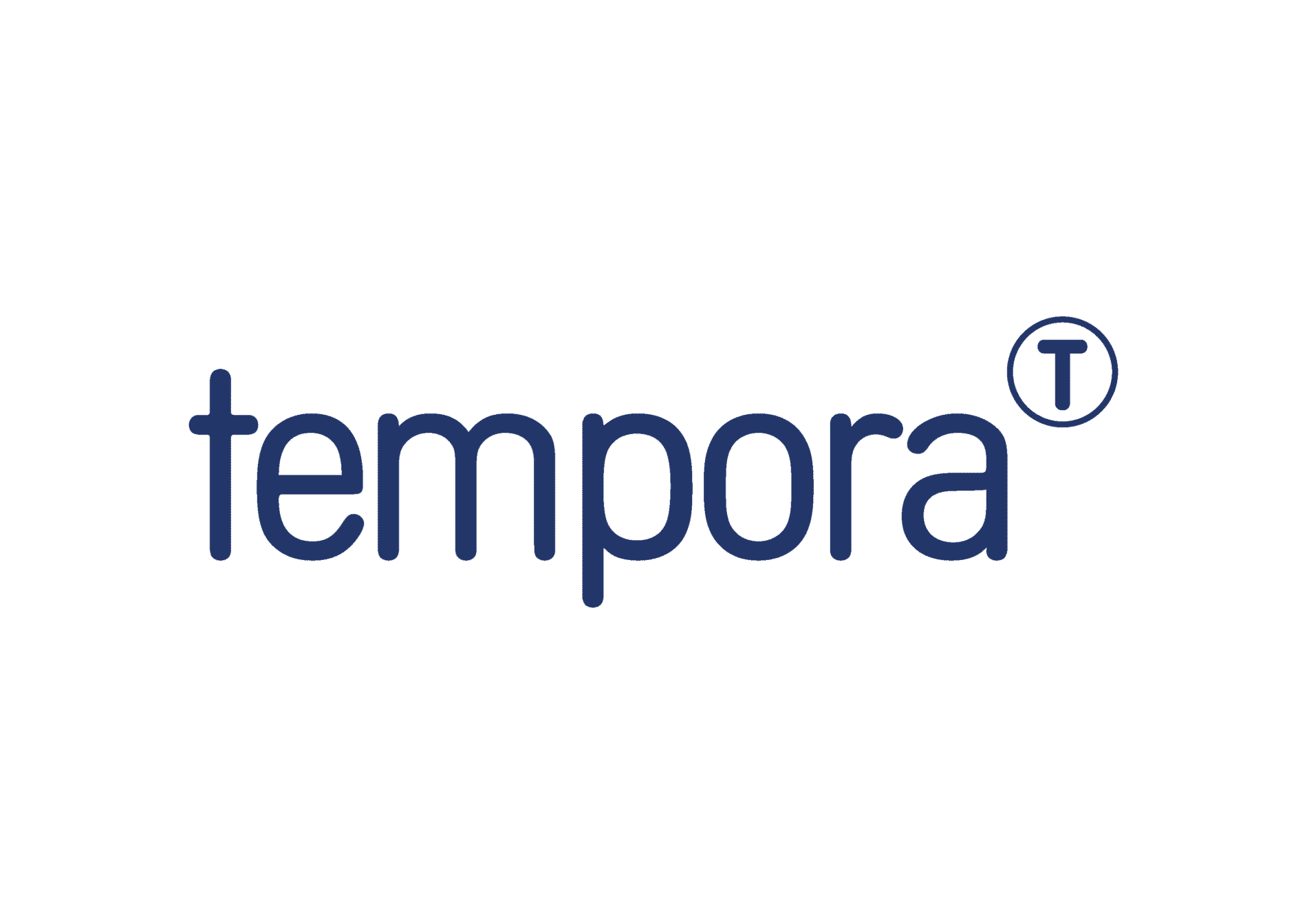 US AND THEM: FROM PREJUDICE TO RACISM