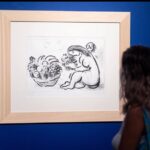 Chagall. The States of the Soul Claimed

Chagall. The States of the Soul

The exhibition is focused on different items as:

The intercultural dialogue through one of the artists who is most deeply involved in the vicissitudes of the 20th century. Chagall is the artist who might possibly best personify the desire of peace and the dialogue between different cultures after the two World Wars, what he transmits throughout the whole of his work.

Strong women. Chagall and the rich and diverse feminine universe. Love and human passions also feature in the many books of the Bible. The exhibition shows the enhancement of the feminine values represented in the Bible, one of the aspects that remain most unknown to the general public. As a great connoisseur of the Bible, which he considered the greatest poetic source of all time, Chagall did not wish to omit, in the lithographs he produced based on the sacred texts, a whole section entirely dedicated to the universal and timeless values of women, which are narrated in stories of millenary tradition.

Human passions. Chagall is an artist of great spirituality and strong optimism. For this reason, he knew how to show with great irony the human passions that man takes to extremes, such as gluttony, pride, anger or lust, in what are considered to be “The seven deadly sins”.

Painting and words. Chagall and literature. Chagall is one of the most representative examples of the relationship between painting and words in 20th-century art. As soon as Ambroise Vollard, the great dealer of Picasso, Matisse and Cézanne, met the painter, he made his first commissions to illustrate some of the most important texts in the art tradition. In this way Marc Chagall collaborated, for example, with the poet and essayist Leopold Sedar Senghor, who would become president of Senegal, on various projects combining painting and words, such as the set of lithographs included in this exhibition.

Scientific text and high-resolution images are available for producing catalogue 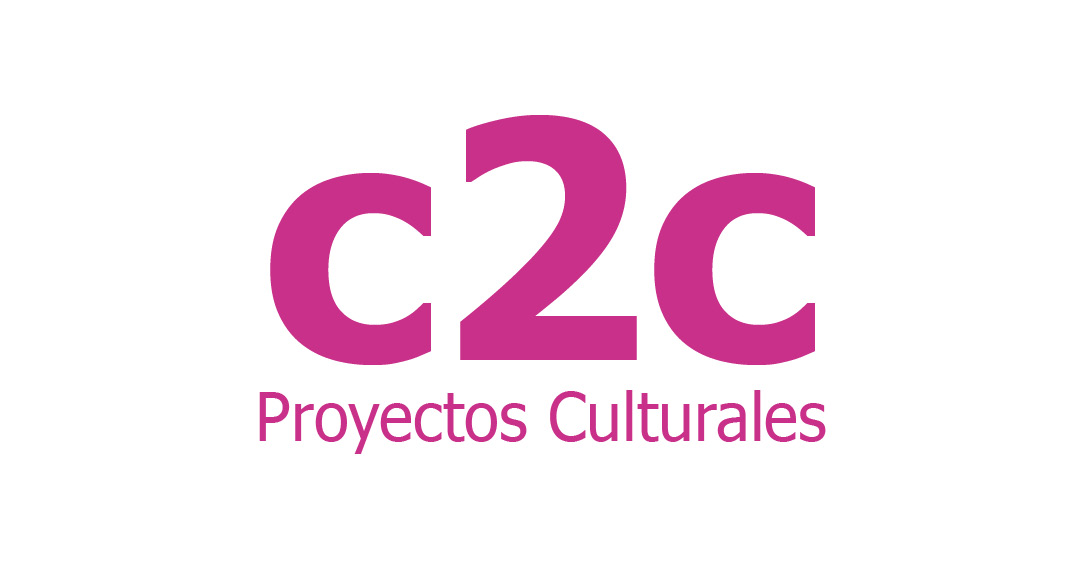