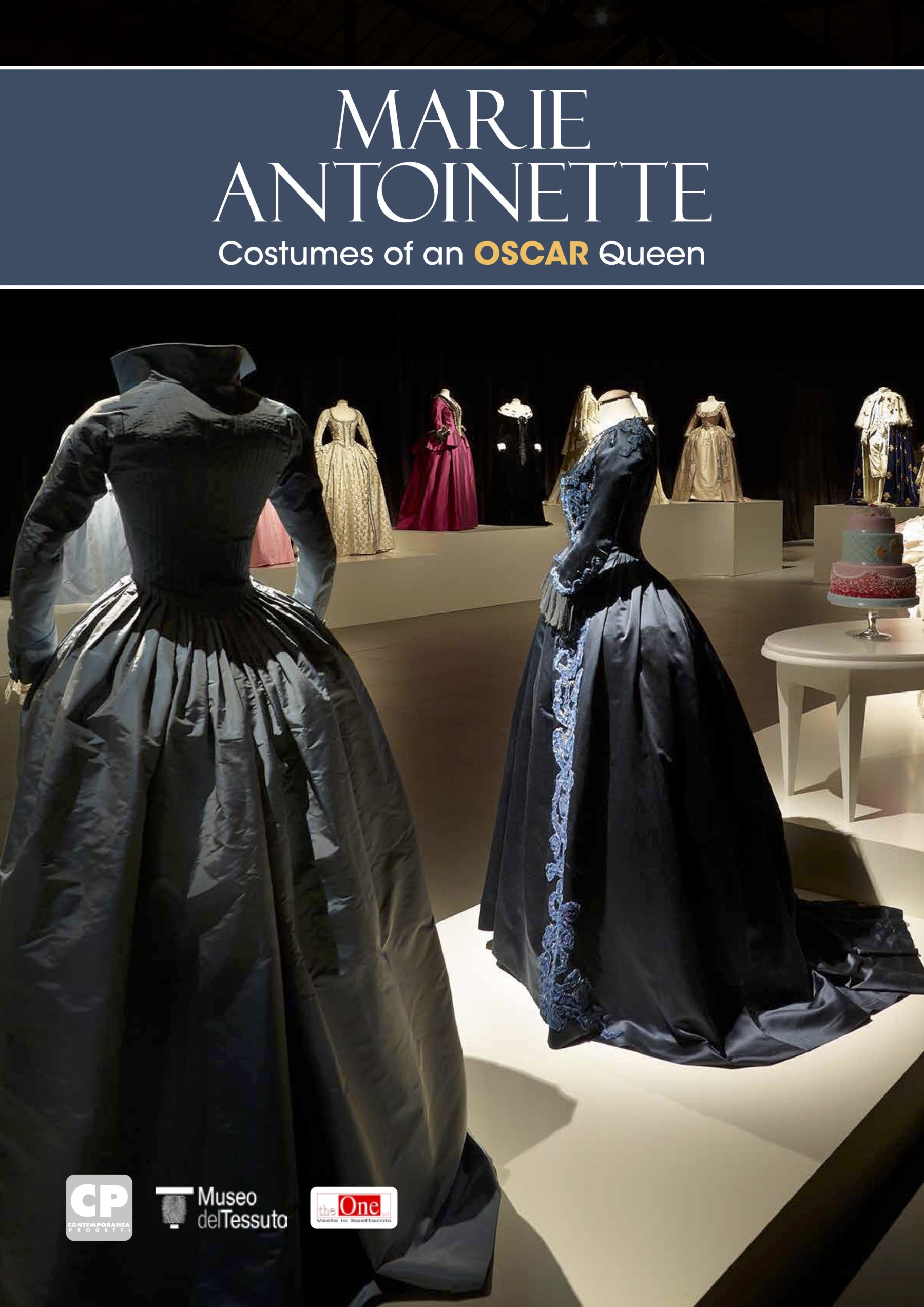 This stunning, trendy exhibition features a selection of 26 costumes from the film, Marie Antoinette (2006) by American director, Sofia Coppola. The film, starring Kirsten Dunst, attracted worldwide media attention due to the contemporary interpretation of the life of the most famous queen of France who even during her lifetime, was a widely admired and imitated icon of fashion and style in both her public and private personae.

Fashion and film are interwoven in this exhibition that combines history and costume with set design and audio-video devices. Visually, the exhibition follows the vicissitudes of Marie Antoinette’s life through a parade of costumes – from her departure from the Viennese court to the final, desperate flight to avoid her tragic destiny. Adapted from the highly-successful installation of the exhibition at the Museo del Tessuto in Prato, Italy, the international traveling exhibition is organized by Contemporanea Progetti of Florence, in collaboration with the Museo del Tessuto and Sartoria, The One, of Rome which not only made the film’s costumes, but today conserves this important contribution to modern, cinematic history. 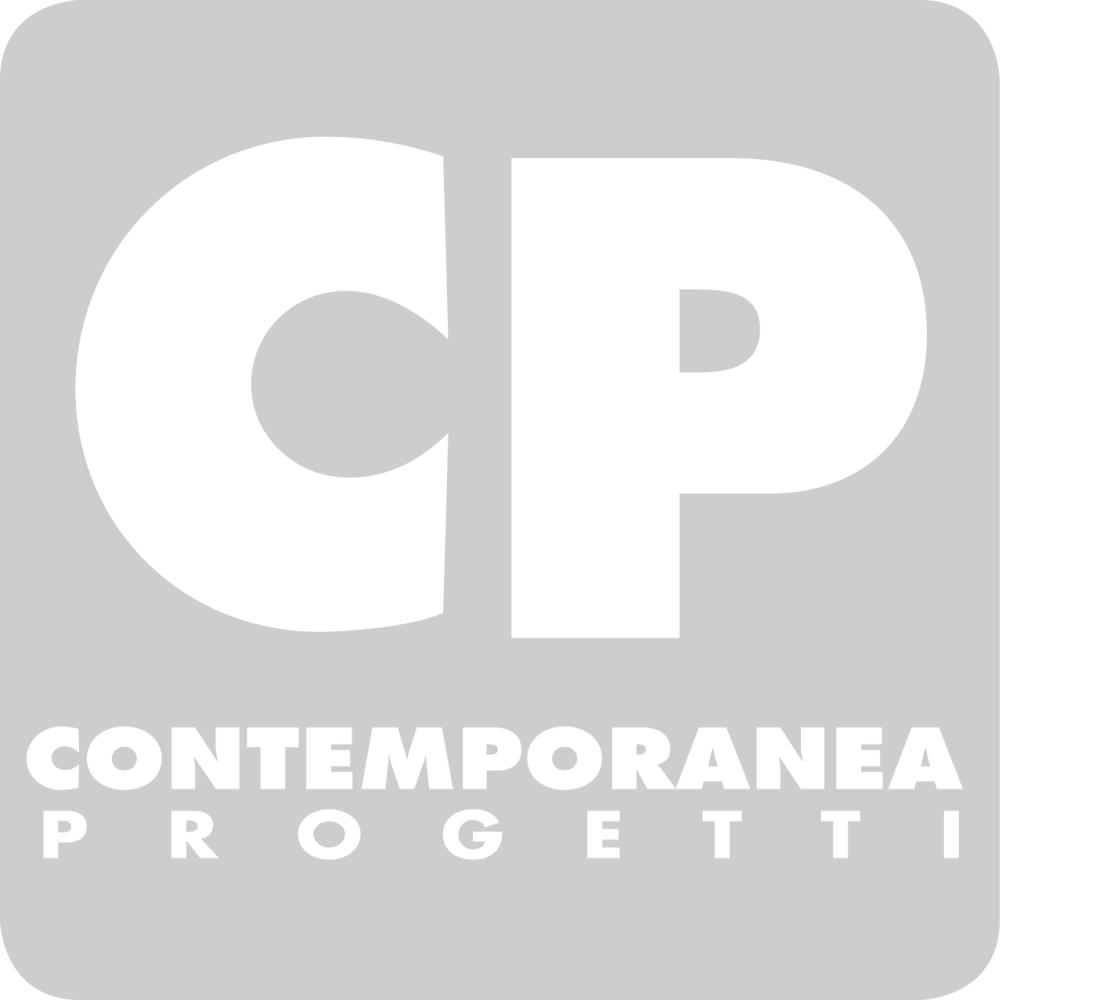