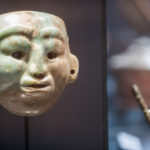 
This hiring fee is set for the following exhibition format:
See all available package options
Core Experience
Hands-on activities
Original collection
Reproductions
Exhibition Partners
Our partner lending museum for this exhibition is the National Museum of Archeology and Ethnology of Guatemala (MUNAE). The exhibition is curated by Prof. Dr.Dr. h.c. Nikolai Grube from the University of Bonn.

The exhibition is based on 200 objects by the National Museum of Archeology and Ethnology of Guatemala (MUNAE), conveys transversal themes through graphics, photos, films and media stations, and covers the following topics: 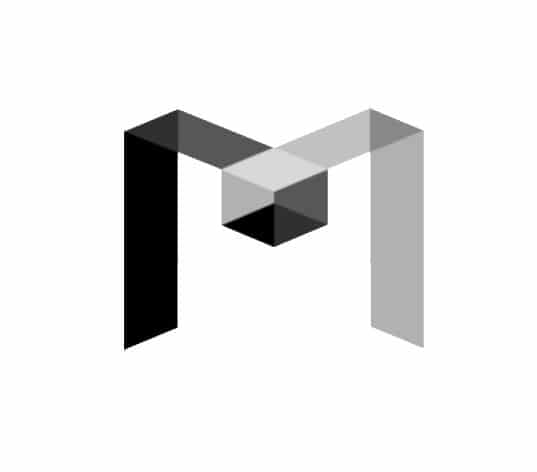