Assembled over more than for ty years, the paintings from this collection come from different countries and represent, for the most part, the sons and daughters of important historical figures, although there are also some children of more modest origins.

Nevertheless, all of them have been selected according to the same criteria: namely, the biography prevailing over the anecdotal where the artist’s driving impulse is to capture the identity of the sitter, whatever his par ticular talent, dexterity or period. The first acquisition was the Portrait of a Girl with Cherries (Inv. no. 28), a 19th century painting by the Majorcan artist Joan Mestre i Bosch, in which the Spanish tradition may still be identified in the severity frequently lacking in other paintings of children of that period and which p erfectly expresses the enigma of childhood. With the passing of time, this collection, whose theme is that of infancy, underwent a gradual expansion focusing more sp ecifically
on the 16th and 17th centuries.

The exhibition includes the different movements of court portraiture in Europe from the 16th century, the selection allowing us to follow the evolution of a certain way of depicting children, as well as reflecting the metamorphosis of clothing, slowly moving from an elegant sobriety to frivolous exuberance. From the beginning of the 19th century we can perceive a greater degree of expressiveness, a reflection of the arrival of a warmer approach to infancy. 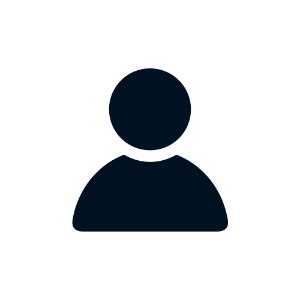