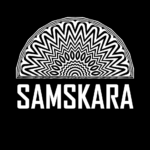 
This hiring fee is set for the following exhibition format:
See all available package options
Core Experience
Immersive digital experience
Hands-on activities
Panels and graphics
Original collection
REVIEWS &PRESS
"You can try to explain what Samskara is to someone, but words aren't really enough. The journey makes you question yourself – what you see, who you are, what you fear, and why, making it a unique experience for every person who walks past the mirrored entrance. Samskara at Wisdome LA was created to spark conversation, even if it's only within yourself." – Forbes
"Overall, Samskara is a beautiful, energy provoking art exhibit that seeks to expand our senses in new and exciting ways. Given how much I've now looked into their After Dark Series, I would be curious to see how the energy of exhibit changes depending on which After Dark series one attends. Given the name of the exhibit, I feel the Samskara succeeds in fulfilling the goal of its name meaning. You will not leave the exhibit without taking something with you. That is the meaning of Samskara." – Nightmarish Conjuring
"A revelation in the art world with incredibly sophisticated artworks from worldwide talents and the full audio-visual journey. This is the type of art that you should definitely not miss if it ever comes somewhere near you."–THEARTISTATION.COM
For not a single word being spoken, Samskara is one hell of a story."
–THE GEEK.COM

ABOUT SAMSKARA EXHIBITION
This exhibition features dome-based and other immersive video projection environments that create unforgettable visual experiences.
Samskara is a massive media-based project inspired by the incredible digital artwork of Android Jones and created in collaboration with Fulldome.pro, utilizing the latest digital technologies and trends. It offers a unique journey through the self and the universe around you.

No longer constrained by a traditional frame or screen, artwork can fully engage the viewers, capture their attention, and transport them to the never-before-seen imaginary worlds.

ABOUT ANDROID JONES
Android is now known as a pioneer in digital painting and projection art. As a “digital painter,” Jones has created an immense body of work. He has become well known for his many layered, psychedelic works and live performances using a custom-built digital set up. He participated in the Grateful Dead Fare Thee Well Tour, and his work has been projected on the Sydney Opera House and the Empire State Building.
At the center of Jones’s work are spirituality and altered states of consciousness. Describing his work as Electro-Mineralism, Jones attributes his ability to create to the wonders of technology, crediting the planet’s resources for advancements in art production. Manipulating light and energy, Android Jones captures complex concepts while utilizing his formal background in the arts. Described as a digital alchemist, he is determined to alter the viewer’s perception, pushing the boundaries of the imagination through the use of innovative media forms.
A long-time member of the international festival community, Android has traveled the world exhibiting his work and has contributed to events on six continents.

Samskara has already won the hearts and minds of thousands of modern art-lovers as both an immersive art exhibition and a 360-dome show.

Highlights
Immersive experience
Interactivity
Highlights Details
Samskara Exhibition Features the latest top-level technologies:
* An award-winning dome show takes you on a captivating journey through surrealistic worlds created by the artist
* Art Gallery reveals the universes of Android Jones with more than 70 digital and printed artworks.
* Panoramic Projection Screens create a fully immersive effect to give viewers the best possible experience of Android Jones's art and a feeling of total connection with it.
* Microdose VR – Virtual reality application by Android Jones. Visitors can create virtual masterpieces inside Microdose VR station that combines art, music, and dance into a real-time virtual reality gaming experience.
* Interactive projection walls for taking photos. These stunning kinetic projection zones repeat your body movements.
* Augmented Reality Experience - AR-add-on for smartphones, which brings Android Jones's fantastic characters to live, making them move and follow you.
* Mapped sculptures - Projection onto 3D surfaces creates animated digital sculptures, adding extra dimensions, optical illusions, and notions of movement onto previously static objects.
* Interactive selfie zone - Unique Samskara style selfie zones allow the guests to become a part of the fantastic world of Android's art. Try a surreal costume on and amaze your friends and followers with stunning shots. One of the most valuable advantages of selfie zones is that they work as additional promotion of the venue on social media. 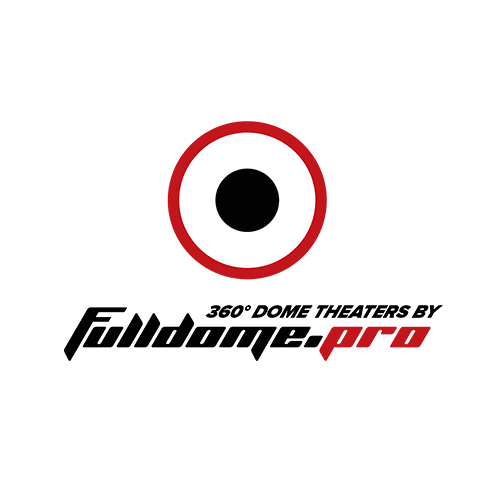