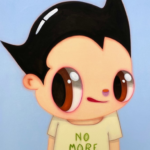 This hiring fee is set for the following exhibition format:
See all available package options

Pop meets street art. For the first time, international artists and designers from the street art scene will come together at the NRW-Forum Düsseldorf. More than 300 works of photography and graphic design, as well as graffiti, sculptures and designer toys, will be presented in spectacular displays to create a colourful Gesamtkunstwerk of pop culture

Many of the artists chosen for this exhibition come from skateboard and graffiti scenes. They grew up with characters like Homer Simpson and Knight Rider – which is why this exhibition is also a chance to reconnect with 90s pop culture icons. Since then, street art has become so popular that millions are paid at art auctions for works by artists like Banksy or JR. Shepard Fairey, who designed the notorious “Hope” campaign poster for former US President Barack Obama, has also found worldwide fame. 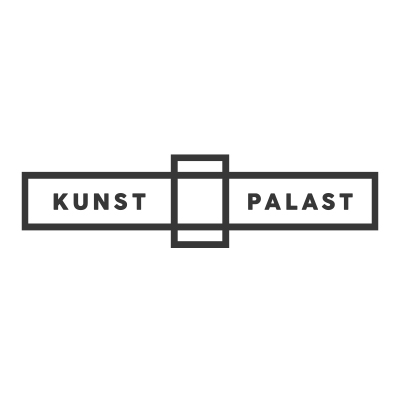 Travel Photographer of the Year

A SONG WITHIN US