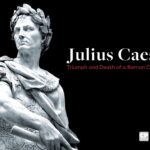 Julius Caesar – Triumph and Death of a Roman Conqueror Claimed

Julius Caesar – Triumph and Death of a Roman Conqueror

Julius Caesar is one of the most influential and significant characters in the history of Rome, he was a cunning politician, a skilled orator, a ruthless leader. Under his leadership, the process of transforming Rome from a Republic into the greatest Empire of the ancient Western world began His assassination completely changed the history of the Western world and, still today, keeps on sparking an enormous interest as one of history’s most famous and fascinating “thrillers”. The exhibition was developed in close collaboration between Contemporanea Progetti and Expona. 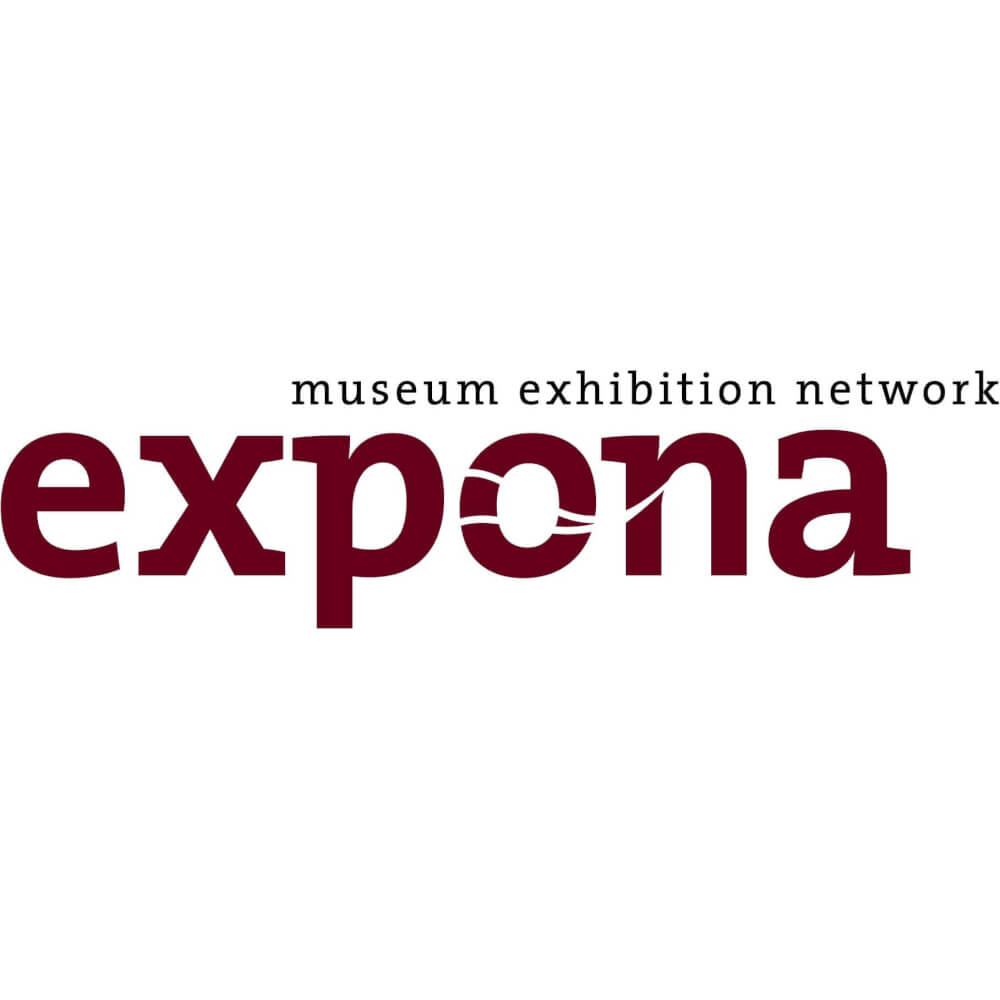 Giants, Dragons, and Unicorns: The World of Mythic Creatures

The Naval Struggle of the Greeks During the Revolution of 1821