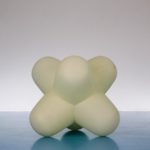 A Century of Chairs Claimed

Tracing the history of modern design through chairs
Message

At a time when design is enjoying unprecedented popularity with the public, A Century of Chairs offers an engaging and informative opportunity to trace the history of modern design through the evaluation of one object- the chair. The exhibition features a collection of 75 classic chairs from the Design Museum Collection- each of which illustrates a landmark in aesthetics, functionality, materials, production technology or sustainability.No object tells the history of modern design more eloquently than the chair. From Michael Thonet’s mass-manufacturing of bentwood chairs in the late 19th century and Marcel Breuer’s pioneering use of tubular steel at the Bauhaus in the late 1920s, to Charles and Ray Eames’ plywood innovations in the 1940s, the pop-inspired plastic chairs of Verner Panton and Joe Colombo in the 1960s and recent advances by contemporary designers such as Jasper Morrison and the Bourroulec brothers, the chair remains a focus of experimentation for designers. 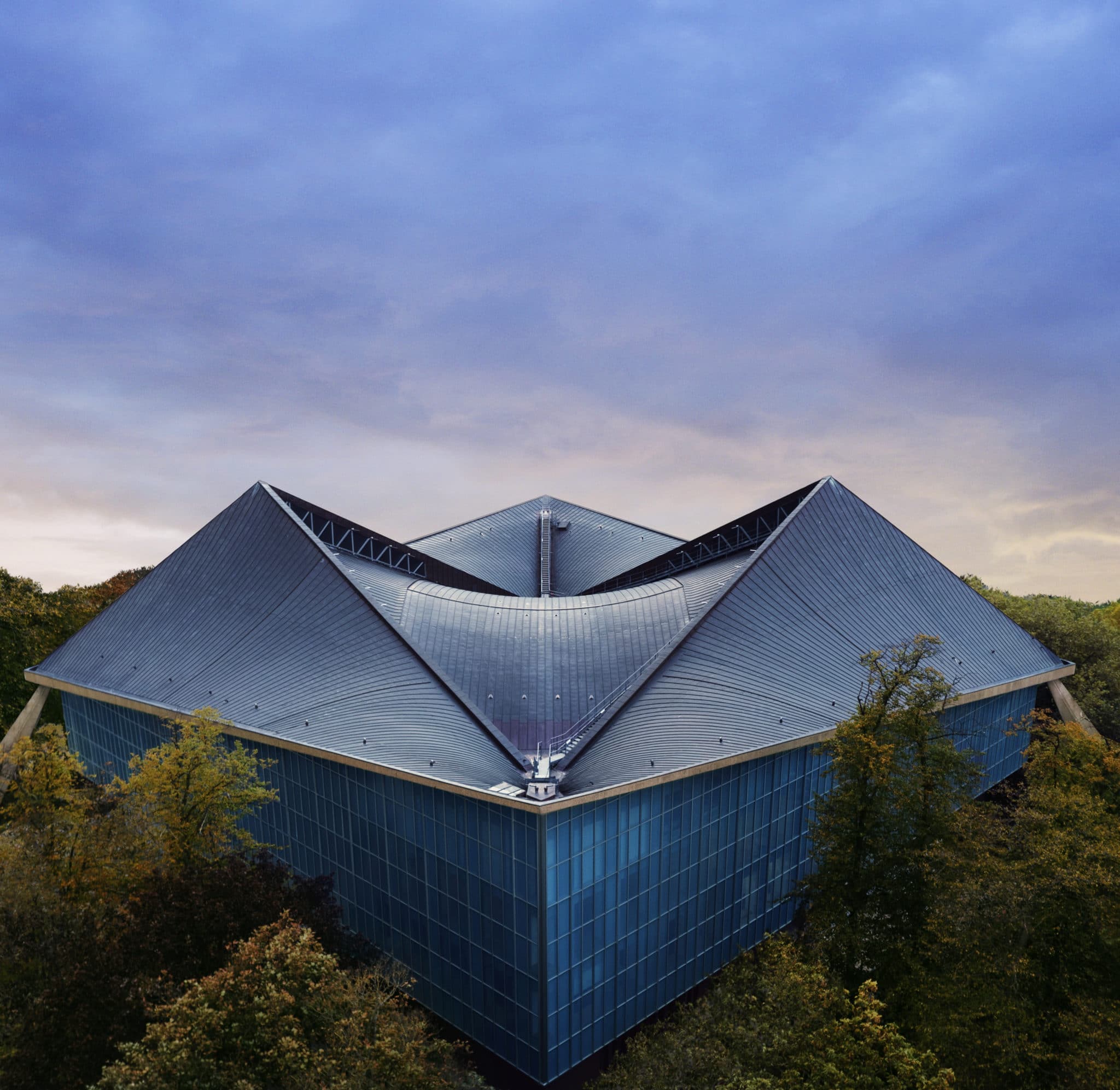