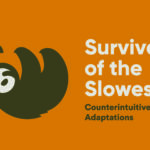 Survival of the Slowest Claimed

Survival of the Slowest


This hiring fee is set for the following exhibition format:
See all available package options
Core Experience
Hands-on activities
Panels and graphics
Original collection
Living animals
Exhibition Partners
Canadian Museum of Nature collaborated on content
People have a very narrow of view of evolution and adaptation that says that animals always want to be the strongest, the biggest, and the fastest – that is what helps them compete against other animals and survive. In reality there are many more evolutionary strategies out there than simply being the biggest or fastest and there are just as many advantages to being small and slow. Featuring animals like tortoises and sloths which have survived for millions of years despite being very slow, this exhibit explores the counter-intuitive side of evolution and adaptation.
Photographs
Sculptures
Specimens
Live animals
Technical objects
Available Package Options
Turnkey
Collection and interpretation
More Details About Technical Requirements
Access to Water
Access to Electricity
Languages
English
Chinese
Spanish
French
German
Arabic
Dutch
Italian
Other
Additional Information
Fully Staffed exhibit with educational presentations and one-on-one experiences throughout each day for every day of the exhibit.
Live animals in habitats managed by our team of educators and animal care staff from our accredited zoo and rescue center.
Little Ray's is the largest exotic animal rescue in Canada - funds from our museum program help grow our rescue and boots-on-the-ground conservation work. 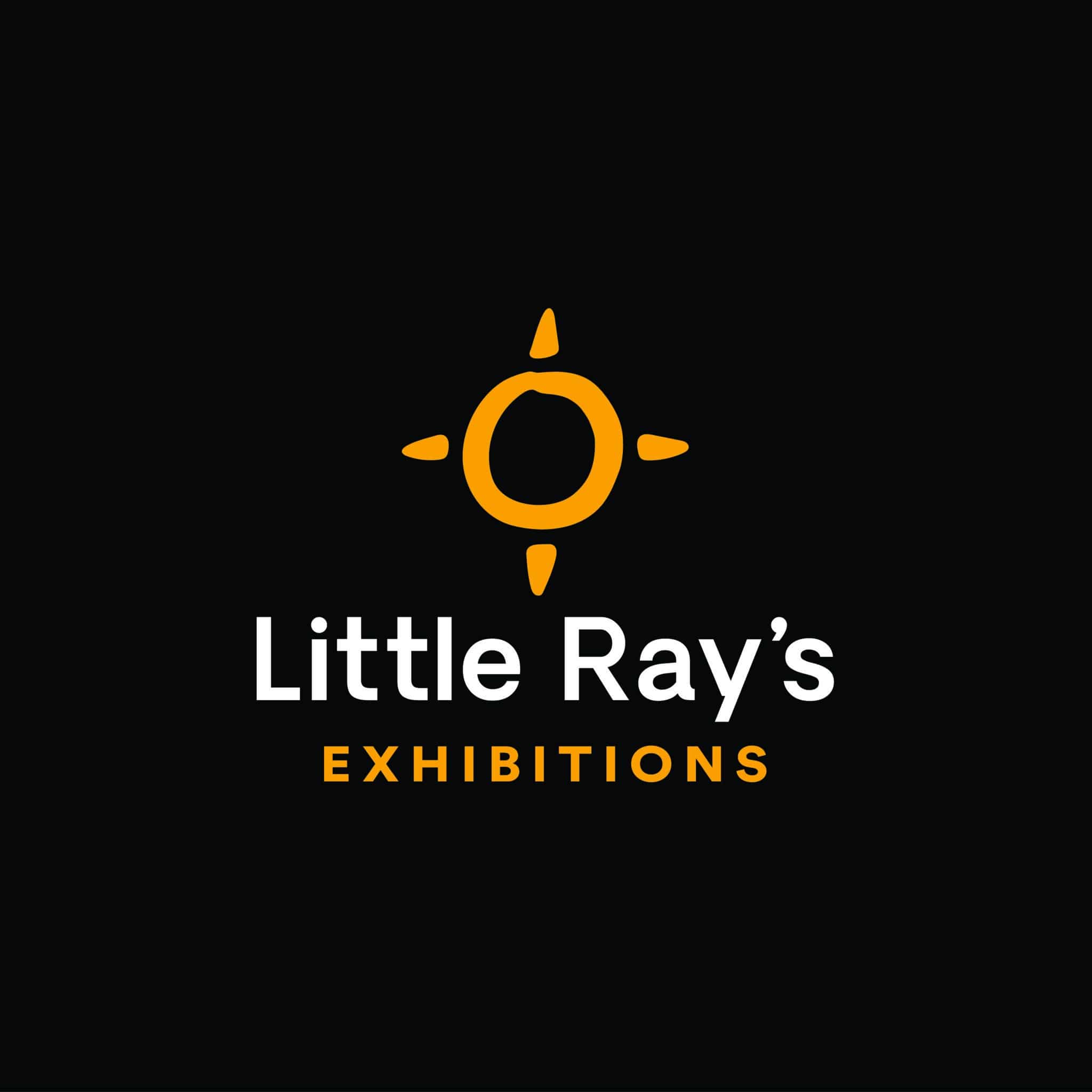 Jurassic Oceans: Monsters of the Deep