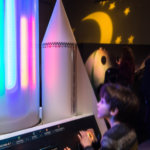 SPACE, WHAT A STORY!
Message


This hiring fee is set for the following exhibition format:
See all available package options
Core Experience
Immersive digital experience
Hands-on activities
Reproductions
Since the beginning of time, Man has always dreamed of flying, going to space, to other planets… With “Space Dreams”, discover the craziest ideas which fed our ancestors’ imaginations and relive the great premieres of space in the context of their period. EVENTS AT THE HEART OF THE EXHIBITION Relive the time of 4 iconic dates (1961, 1969, 1997, 2009) thanks to a stage featuring objects spanning the generations, a scientific presenter will bring each of the four dreams alive by offering the audience several challenges, thereby raising technological, sociological, political and media-related aspects of each event. An entertaining, educational sensory event for all the family! MUSIC AND SPACE A selection of 69 “spatial” vinyl album covers to customize your different spaces. The conquest of space in the last 50 years has changed the way we look at the world. Society and artists have been inspired by this “new dimension”, by the new references and aesthetics of space. As an expression of that, the central record library of Radio France offers a selection of colourful “spatial” songs and record covers, inspired by the saga, with the support of France Bleu. Another look at the conquest of space, as seen by the contemporary artists of the era.
Decorative objects
Technical objects
Available Package Options
Turnkey
Languages
English
Spanish
French
Past and Future Venues
2017, 2 years, Cité des Télécoms (Pleumeur-Bodou)
2019, 1 month, Angers
2019, 11 months, Planétarium (Vaulx-en-Velin)
Highlights
Immersive experience
Exhibition Add-Ons
Education kit
Science and Technology
Air and space
Social history
Go back to Exhibition Listings 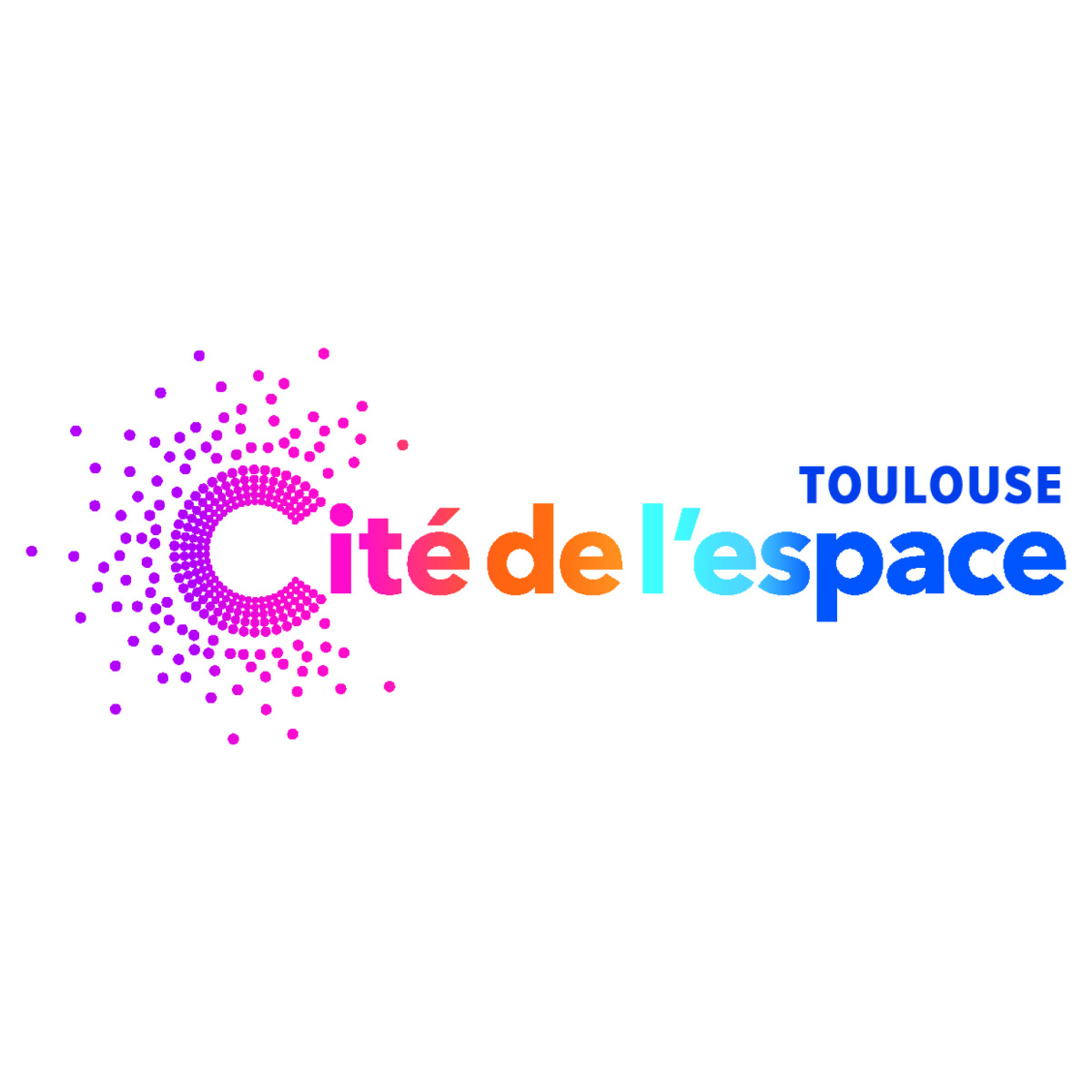