Lost Giant of the Cretaceous
Message

SPINOSAURUS: LOST GIANT OF THE CRETACEOUS

Spinosaurus: Lost Giant of the Cretaceous tells the dramatic story behind the largest predatory dinosaur ever discovered. From unearthing the first recorded specimen in Egypt a century ago, to its destruction during World War II, and then to the remarkable tale behind the giant’s rediscovery in Morocco, this exhibition takes the scenography of these dig sites, infuses them with real fossils, interactive displays, and film footage from the dig sites to unravel the story and science behind Jurassic Park’s sail-backed wonder.

• Original fossils of this rare species 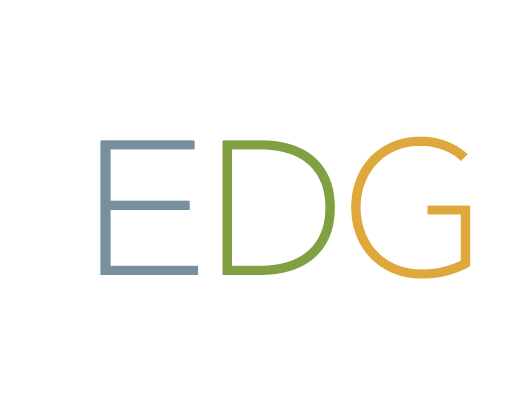