The balancing act of the exhibition maker 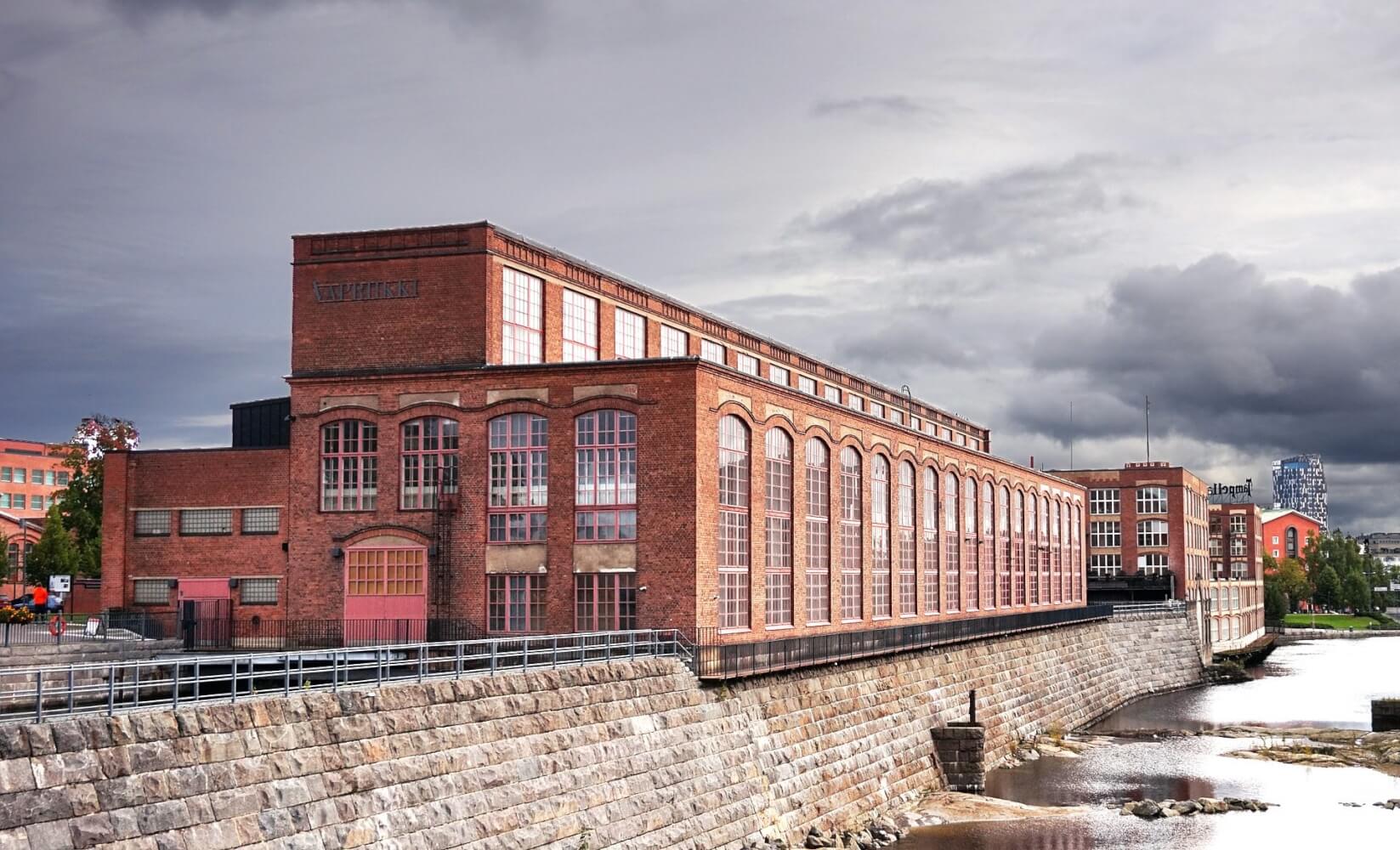 Museum Centre Vapriikki has been a trailblazer in the Finnish museum field. It was the first museum centre to be opened in the country, founded in 1996. The funny idea (some people thought) was to combine the several different museums and collections owned by the city of Tampere under one big roof, and to build ever-changing exhibitions from those combined collections. That proved a great success, and today Vapriikki hosts 9 permanent and 5 temporary exhibitions every year.

But even more than for the museum centre, Vapriikki is known for its highest level international exhibitions. By trial and (amazingly low amount of) error we have built international networks and become a valued partner in exhibition cooperation and exchange. In 2017, as part of the Centennial of the Finnish Independence celebrations, Vapriikki received the Museum of the Century award by the Finnish Museums Association. In a country full of wonderful museums and highly skilled museum professionals, the prestigious recognition was a humbling experience that has kept us rolling towards even better exhibitions and wider audiences.

The building of a professionally respectable and successful international programme requires years of work. Networks are not built overnight.

Two key things can be learned from the Vapriikki experience in producing and hosting international exhibitions. The first is that the building of a professionally respectable and successful international programme requires years of work. Networks are not built overnight. Staff needs time to learn and an amount of freedom to excel in the very specialised team effort of exhibition making. Successful does not necessarily mean revenue generating, as most of us know. Professional success cannot be bought with money and is not measured by cash flow. This is something many museums, of course, constantly debate with their owners or boards of trustees. But let’s hope it always remains possible for us all to seek for higher goals than monetary gain.

By organisation, Vapriikki is a city as well as a provincial museum. The city has been a good owner, seeing the value of a successful museum for city marketing and tourism. Ever since the founding of the museum centre, aims for international cooperation were set high. First steps of success came out of cooperation with Russian institutions in Moscow and St. Petersburg. The highlight of the Russian themes at Vapriikki was the Era of Fabergé exhibition in 2006 (The Moscow Kremlin Museum), reintroducing the many Finnish goldsmiths and jewellers in the industry of the time.

One of the so-far greatest experiences of my own career is related to Russia too. I’ll never forget searching for Finnish bird-themed objects in the Kunstkamera attic in St. Petersburg for the In Flight – Birds at Vapriikki cultural historical exhibition. Such endless rooms full of exquisite items in a beautiful historical setting. Looking for certain attributes related to fertility with my lovely Dutch colleague in the Rijksmuseum van Oudheden collections was unforgettable too. International collaboration is fun!

Success builds on success. Every well executed project is a calling card to the next, and on to the next level. Experience was gathered at Vapriikki from bigger and smaller productions. Diverse geographical and thematic variations were included in the programme: from Sitting Bull in 2009 (Kunsthistorisches Museum, Vienna & Uebersee Museum, Bremen) to Aphrodite’s Empire in 2014 (Rijksmuseum van Oudheden, Leiden) and Marilyn, the Woman Behind Her Roles in 2017 (The Private Collection of Ted Stampfer). The biggest success in terms of visitor numbers and international credibility, so far, was the Terracotta Army and Treasures of the Chinese Emperors exhibition in 2013 (Shanxi Cultural Relics Bureau and Shanxi Cultural Promotion Centre). It was so successful that another Chinese theme, The Forbidden City (The Palace Museum, Beijing) was organised in 2017.

To stand strong in the international museum community, it is necessary to have the whole organisation supporting a common goal towards bringing well-accomplished exhibitions to the local and wider audiences.

The common thread has always been to educate (schools are a very important group of visitors) and to celebrate the wonders of history. We have not restricted the themes or types of collections we can introduce to our audience, other than keeping to the framework of being a cultural and historical museum. But Vapriikki always remembers its roots too. At least equally as important as the international exhibitions, local themes built from our own collections are an integral part of the exhibition programme and keep drawing excited audiences year after year. One of the key perceptions I’ve gained from international collaborations is that in order to have a professionally respectable exhibition programme, it is necessary to build from your own collection and from your own background. Short term monetary success may be a different matter. But, to stand strong in the international museum community, it is necessary to have the whole organisation supporting a common goal towards bringing well-accomplished exhibitions to the local and wider audiences.

Not all international exhibitions at Vapriikki are produced by foreign museums. We have a long practice of curating and producing exhibitions in collaboration with the University of Tampere on their varied, often international, subjects of research. For the Pilgrimages from Finland exhibition in 2015, we had object loans from all the Nordic National Museums, as well as the British Museum. This year we will conclude our wonderful alliance with the Universities of Tampere, Helsinki, Stockholm and Oslo, the Finnish Institute in Rome, the Academy of Finland and Parco Archeologico di Ostia Antica, by opening the exhibition Ostia, Gateway to Rome in October.

Exhibition work is a balancing act. At least in Vapriikki. It's a careful consideration of local versus global.

Exhibition work is a balancing act. At least in Vapriikki. It’s a careful consideration of local versus global. And here I come to my second important learned-lesson: There are no turn-key exhibitions for us. (Even if I keep hoping for one to drop my way). Even for the biggest international exhibitions, our main audience is local. They expect only the best and increasingly participate in the choice of themes. Therefore, every theme needs somehow to be relatable and adapted to the local audience. Luckily this is not a problem among trusted international collaborators. It is rather a norm. This is why I always also shy away from the term “hosting an exhibition”. Successful collaboration is so much more than just hosting something ready-made. It is something created together and in the end partners part as friends instead of colleagues.

Dr. Marjo Meriluoto works as an Exhibitions Project Manager at Museum Centre Vapriikki in Tampere, Finland. She specializes in large-scale international temporary exhibitions, both self-produced and those sourced from the wider international community of museums and private collections.

How to develop and evaluate an exhibition that promotes intercultural understanding