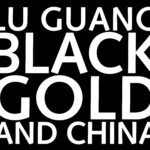 With his work, Lu Guang makes an equally disturbing and important contribution to documenting the negative aspects of geo-resource extraction. At the same time, his work is an important artistic testimony to the current Anthropocene debate.
Message

„There’s only one planet earth, which we share” – Chinese photographer Lu Guang (*1961) came to this conclusion through his work. Lu Guang engages with the socio-economic and ecological issues of industrial China. The country, which has no oil reserves of its own, produces and consumes more coal than any other nation on earth. “Black Gold and China. Photographs by Lu Guang“ is Lu Guang’s first solo exhibition in Germany. It provides an insight into the work of one of the most important Chinese photographers.

Lu Guang’s photographs reflect the consequences of unrestrained coal mining and highlights the accompanying environmental destruction, the extent of which is causing international concern. His work strikingly showcases air pollution in Hebei Province as one of the collateral damages upon which China’s rise to international economic power is build.

Yet nature is not the only thing sacrificed in order to win this economic race: Lu Guang’s powerful pictures also capture the social realities of those living within these industrial landscapes, often in poverty. The exhibition focuses on the hard physical labour, the dangers and the poor living conditions affecting the miners. Additionally, it shows how humankind influences the environment, changing and often even destroying it.

The exhibition follows the chronology of Lu Guang’s travels through his home country, from Inner Mongolia’s “sea of coal” to the “cities of steal” at the eastern coast of Hebei province. The photographer’s numerous journeys started in 1995. At first, he captured his experiences on black-and-white film, nine years later, he started to use colour, and ever since 2005, he takes all his pictures digitally. The 22-year-long project was finished in 2017 and documents Chinas extraordinary economic development. Nowadays, China produces and consumes half the world’s coal.

With his work, Lu Guang makes a valuable contribution to the documentation of the environmental destruction following the exploitation of geological resources in a country that has developed into a quickly growing economic superpower from the beginning of the 21st century onwards and has become one of the main trading partner to many nations – including Germany.

The exhibition uses the case of the Chinese coal industry as an example for phenomena that can be found in countless coal mining areas around the world and throughout time.

Lu Guang has won several renowned international photography awards. This exhibition at the Deutsches Bergbau-Museum Bochum shows over 100 photographs, both in colour as well as in black-and-white, and is accompanied by a comprehensive educational programme.

Languages
German
Additional Information
We are in an early phase of offering this exhibition for touring, therefore we are very flexible at the moment concerning possible time slots. It would also be possible to offer the exhibition on a smaller scale with less photographs.
Highlights
Other
Highlights Details
- First monographic museum exhibition of Lu Guang's work outside of China, offering an insight into the work of one of China's most significant, internationally acclaimed photographers.

- Supplemented with profound background information, which enables visitors to form factually oriented opinions and relate them to their own lives. 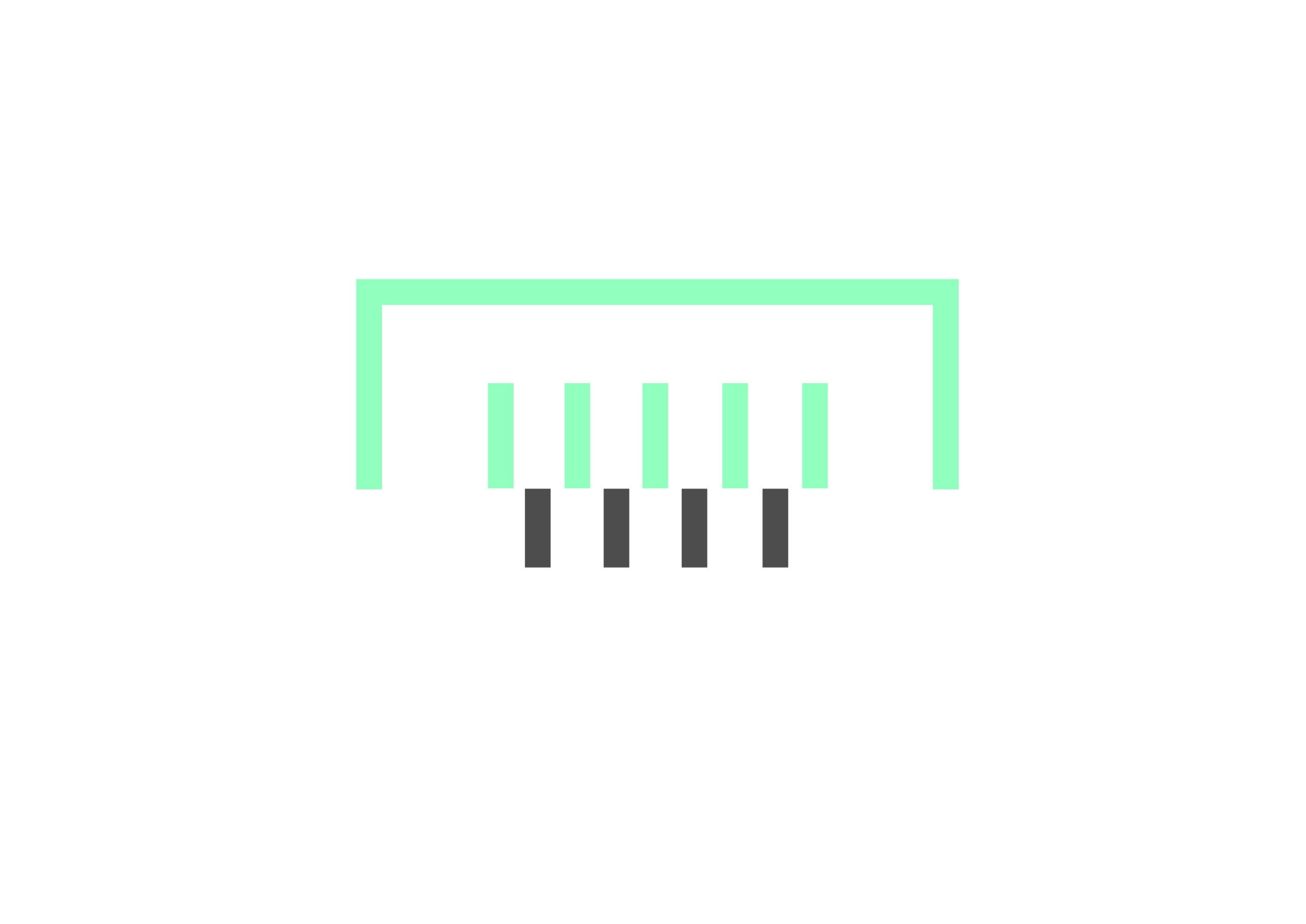