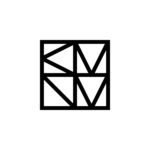 How does a small child see the world? What is the child’s worldview like?

After becoming a father, photographer Sami Parkkinen became interested in the way a child experiences the surrounding world and examines it through play. As years passed, observing the child’s world developed into a collaborative art project between father and son.

Creativity and freedom, the basic everyday ingredients of a child’s life, seem to slip out of the grasp of adults all too often. For an empathetic adult, though, sharing the child’s experiences with them can be an opportunity to access that lost openness.

Becoming a parent often brings to surface the new parent’s own childhood experiences.

Father and Son is largely about joy, love, shared experiences, and life as viewed from a child’s eye height.

Step by step, the child engages with the world, becoming the person they already have the potential to be.

As the child’s living environment has expanded, the collaborative art project has also reached outside the walls of the home, developing and acquiring new nuances.

“We adults often try to teach children, but I wish we’d rather all stop to think about what we could learn from children. I’m interested in art that is in a constant state of change. With a child, repeating a pattern does not work, constant renewal is a must. Branching out in various directions is natural, it keeps the work alive. The future of the project is open and dependent on Arvi’s interests.” 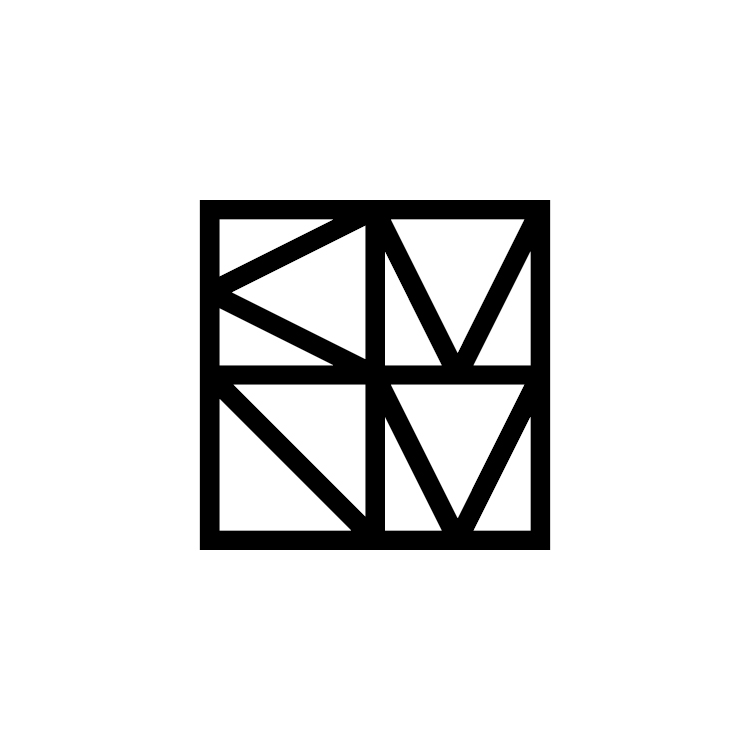 The National Museum of Finland

Art of the Airport Tower

Wixárika: An indigenous Worldview of Knowledge

Wildlife Photographer of the Year