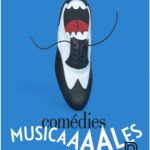 ©
Film musicals are enjoying a huge revival among all generations boosted by extraordinary media enthusiasm. So the Philharmonie de Paris would like to devote a spectacular world-exclusive exhibition to the genre. This exhibition examines the making of musicals in the USA, Europe and explores variations in other cultures, especially Egypt and India. The exhibition adopts the narrative line of hit musicals such as Broadway Melody (1929), Singin’ in the Rain (1953) or Moulin Rouge (2002), up to La La Land (2016), following all the stages in the production of a musical from the development of the idea to its triumphant performance, via casting, the recording of the music, filming, editing, etc. The exhibition contains smaller, distinct spaces, where the making of a film musical, from the development of the idea to its triomphant performance, is detailed in its different phases (writing, casting, music recording, choregraphy, shooting, dubbing etc.).
Photographs
Available Package Options
Collection and interpretation
Content only
More Details About Technical Requirements
Sound and audiovisual supervision and installation on-site by 3 technicians specialized:
-one technician for video: 10 days
-one technician for interactive devices: 6 days (following the interactives modules made for the version)
-one technician for sound: 6 days
Supervision included in the fee but except traveling and accommodation costs.

- overall content of the exhibition - all rights cleared (excluding marketing purpose)
- texts of the exhibition - available in French and English
- translation and integration of content for AV content
- Supervision for the installation of the exhibition by 3 members of the Philharmonie teams (Venue to cover cost of transport, accomodation and per diems)
- AV and Sound equipment list
- Toolkit
- Visuals of the show
Past and Future Venues
First Presentation in Paris (France): From October 19th, 2018 to January 27th, 2019.
Highlights
Curatorial excellence
Star object
Immersive experience
Highlights Details
This exhibition offers, among others:

A giant 80 feet screen showing excerpts and montages in HD specifically created for this exhibition. This 45 minutes projection will enable visitors to compare Fred Astaire and Michael Jackson, or Elvis Presley and John Travolta, etc. through 15 sequences.

A motion capture system, allowing visitors to see themselves dancing in a movie with a tap dance class. 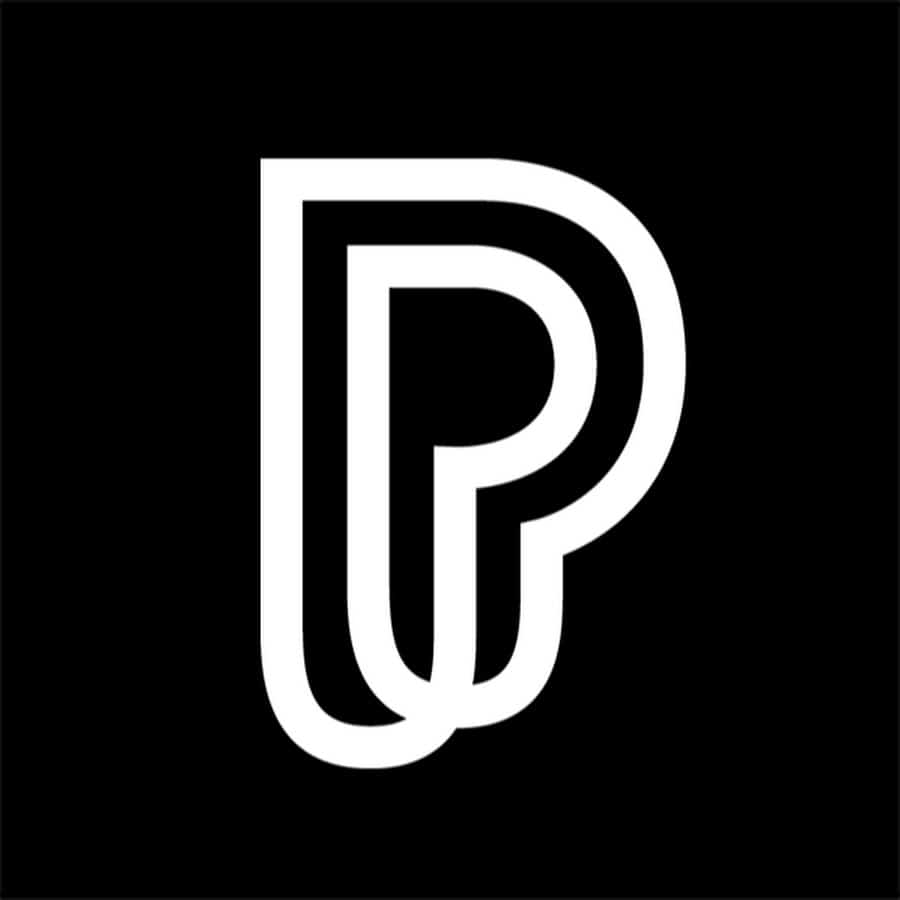 -
The Exploration Place, Prince George, BC